Skip to content
NO INSURANCE? NO PROBLEM. JOIN TODAY AND SAVE 35% 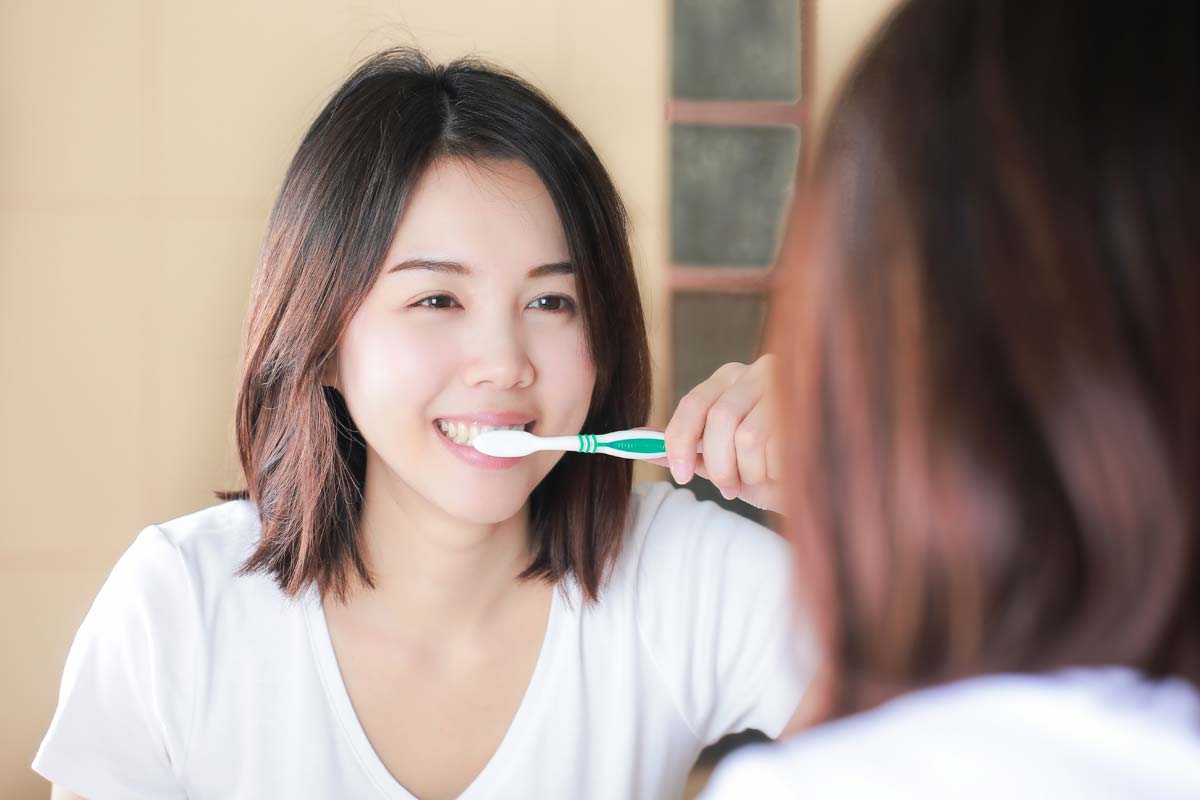 As many people grow older, their gums will begin to recede. This means the gum tissue slowly loosens and falls away from the tooth, exposing more of the tooth’s surface. While there are many causes of receding gums, these are usually a symptom of an overall larger oral health issue. At first, your gums may experience only minor irritations, but if the disease progresses far enough, you might even need oral surgery.

The majority of adults will experience some form of gum disease. There are easy steps to take now so that you don’t become one of them. But first, read on to learn more about the symptoms and causes of receding gums, as well as how to prevent them with Splendid Dental Atascocita.

What Are the Symptoms of Receding Gums?

There are aesthetic reasons to be displeased with receding gums. As gums recede, they expose more of the tooth, making them appear longer. Many people don’t like how they look with a receding gumline; however, there are other reasons to be wary.

As the gums recede, they leave more room for bacteria to form against the tooth, creating plenty of opportunities for periodontal diseases like gingivitis to attack. This can even lead to tooth loss if your symptoms go untreated for long enough. Unfortunately, receding gums also tend to be accompanied by irritating symptoms and side effects. These include:

If you notice any of the above side effects, be sure to make an appointment to see your dentist.

The Main Causes of Receding Gums

While it’s true that receding gums tend to affect people more as they age, anyone can experience them. It’s important to know the causes of receding gums so you can prevent this from happening to you. Some of the most common causes are:

Additionally, women undergoing hormonal changes or people with a family history of receding gums may want to be extra cautious since they are especially susceptible. If someone in your family suffers from gum disease, be sure to mention this at your next dental check-up.

How to Prevent Your Gums from Receding

Now that you’re more familiar with the causes of receding gums, you can decide the best course of action: prevention or treatment. In terms of prevention, it is best to practice regular brushing and flossing twice daily to prevent plaque and bacteria from building up. However, even regular brushing at home can’t remove all tartar.  An additional important step to take care of your gums and other oral health is to see your dentist for a check-up and dental cleaning regularly. Most people benefit from visiting the dentist twice a year for check-ups. That way, your dentist can remove any plaque build-up, one of the most common causes of receding gums, and spot any warning signs for other more serious symptoms.

Because your gums recede gradually, it can be difficult for the average person to spot that it’s happening while it’s still in the early stages. By the time you notice on your own, a lot of irreversible damage likely will already have occurred. That’s why it’s important to visit your dentist. The team at Splendid Dental Atascocita will measure your gums, plus they’ll take care of any underlying issues as well. Contact Splendid Dental Atascocita at 713-244-7790 and schedule a visit with one of our periodontists today to keep your dental health strong and learn more about the causes of receding gums.